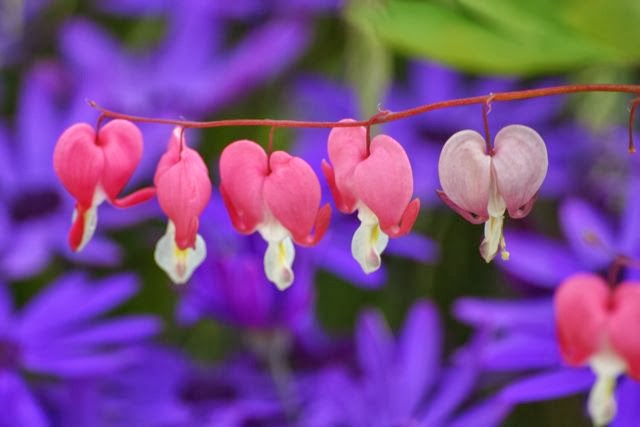 And the winner this season, for the award of 'Best Overall Performer' is ...

The gold envelope awaits, with the name of the winner hidden deep within, but which name is written there ?

Who deserves to be my star performer, my Prom Queen, my A* pupil, my 'First Past the Post '... 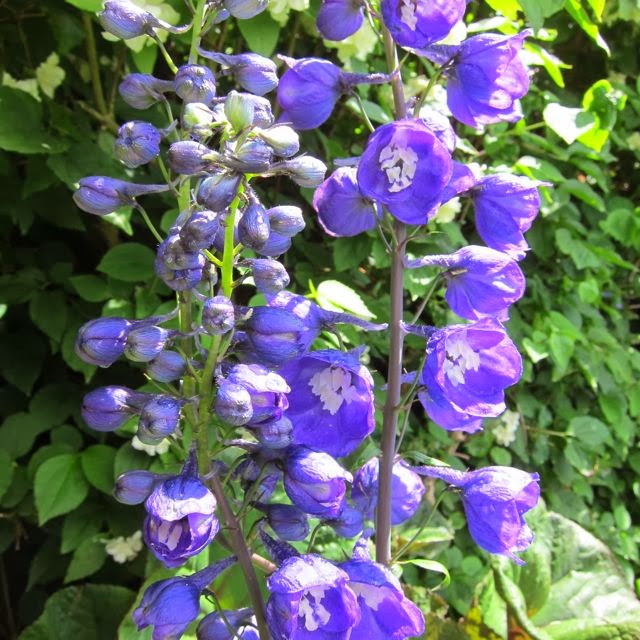 There are lots of shooting stars, fizzing up into the firmament, then fizzling out all too quickly. Fantastic for that brief moment in time, but then they leave a great big hole in the border when they've gone. Some of those shooting stars are amongst my favourites - the delphiniums, lupins, Dicentra Spectabilis and peonies, for example - but I hate trying to fill that gaping hole, hate the pruned stems, hate that feeling of loss so early in the season, when they've done their thing and vanished. So my star performer wouldn't be from this group of flighty thoroughbreds. 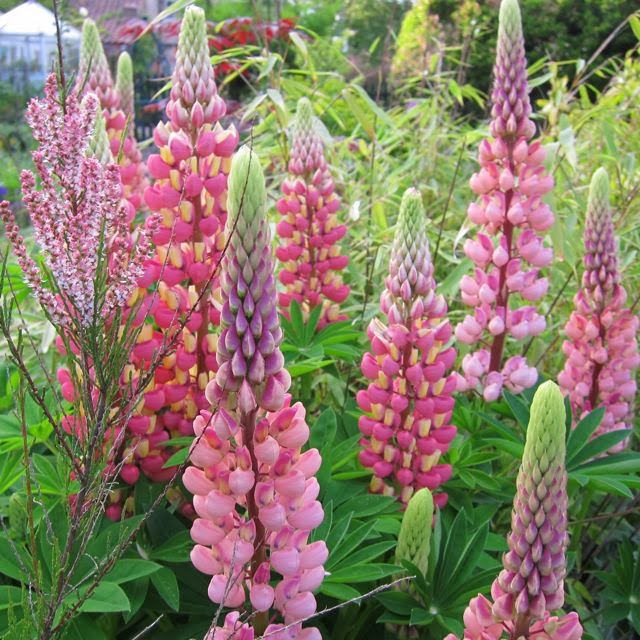 The opposite to the shooting stars are the dependable, sensible ones, bumbling through the whole season, without any major changes, and without any major surprises. The beige cardigans of the plant world - the geums, astrantias and (sorry!) some of the geraniums. Nothing earth shattering, but good doers, plodding along through the season in an even-tempered way. The work horses of the plant world. Although I need them in the garden, and use them extensively, I wouldn't pick my prom queen from this group. 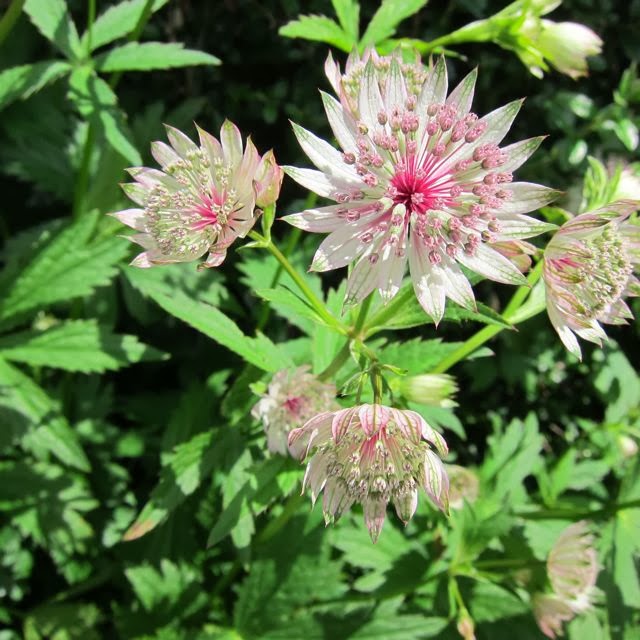 Can foliage plants take the crown ? Plants like Hostas are fantastic, bringing texture and colour for months, and they do have the bonus of flowers too. I love them, I use them, I enjoy them, but to me they are scene fillers, extras, and not the star in the spotlight. 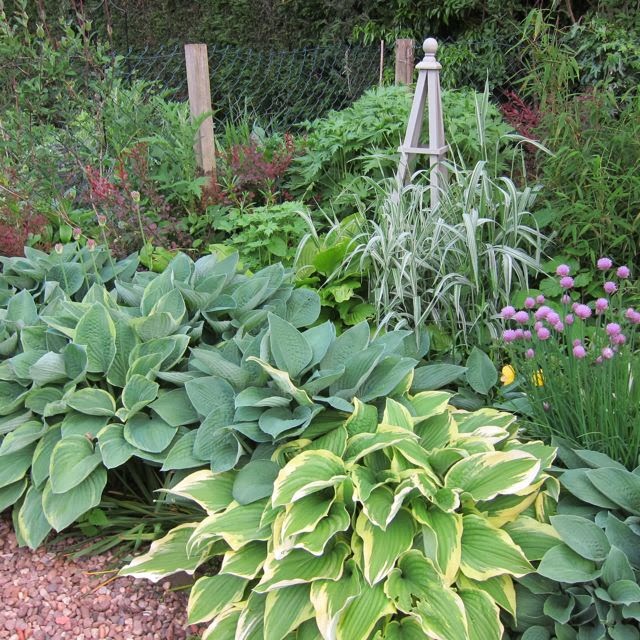 So the name I would draw out of that golden envelope has to be very special, and has to have outperformed everything else this season. What has given the most pleasure for the longest time ? For me, it is all about colour, so the winner must be flower rather than foliage. 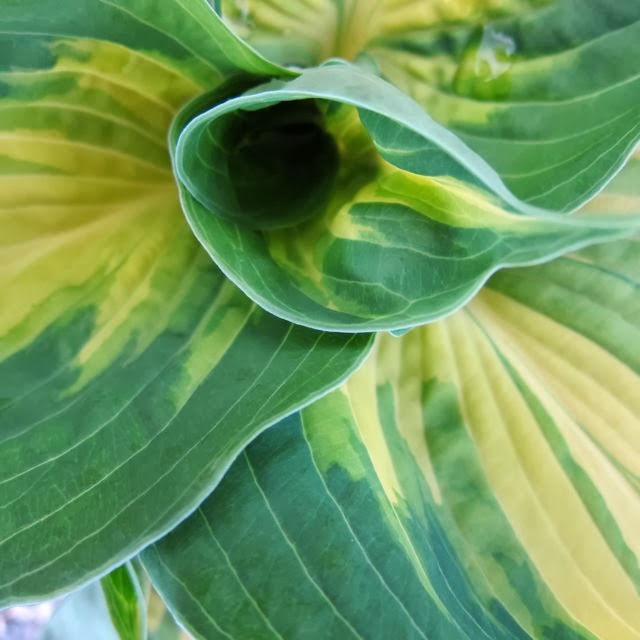 The blooms which have given me the most pleasure are those of the David Austin rose 'Woolerton Old Hall'. Gorgeous incurving bowls of petals with a rich myrrh like scent and a subtle, creamy apricot colour. I savoured each bloom ... but there weren't many of them and they were easily damaged by rain or sun. Gorgeous, but not worthy of my 'Best performer' prize. Third prize. I think, witha proviso of 'could do better'. 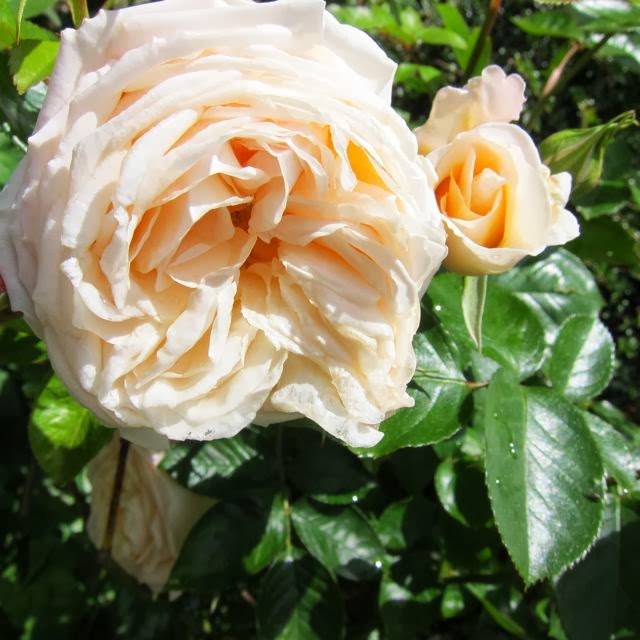 In second place the hardy fuschia 'Lady Boothby' as she has been flowering her big heart out for months now. Large, luscious flowers which don't heed drought or flood, and all on a shrub which is as tough as old boots. The shrub itself is a pleasant presence throughout the growing season, and does not shrivel away to nothing after flowering, as perennials do. It is vigorous, easily propagated and very floriferous right up until the first frosts. 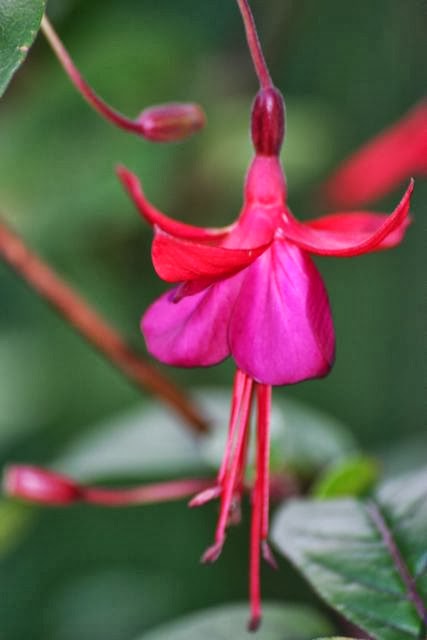 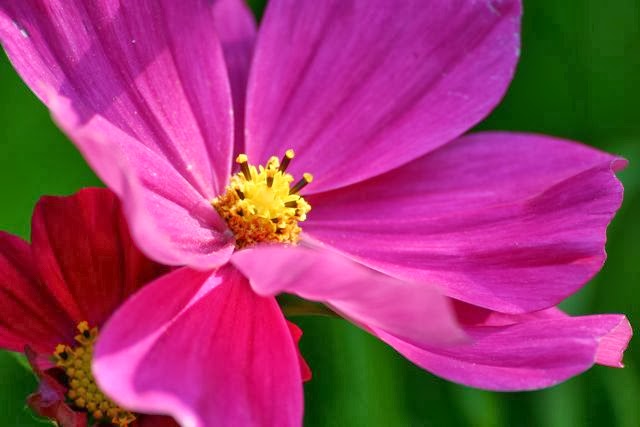 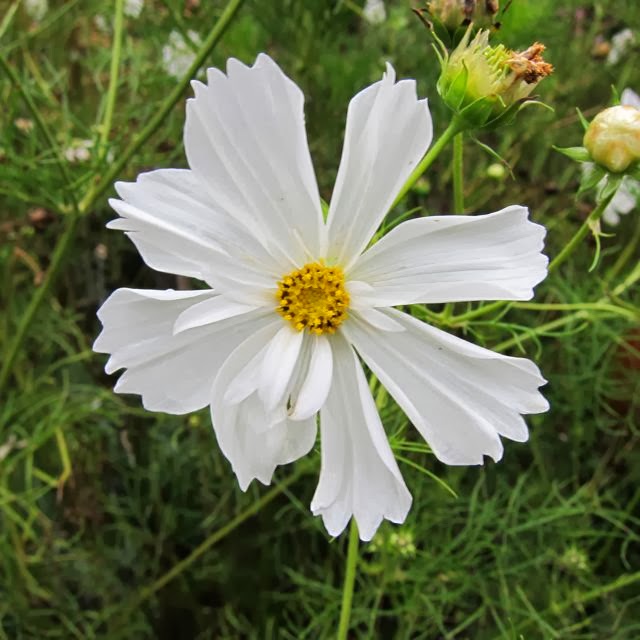 Who wouldn't want to grow it every year: 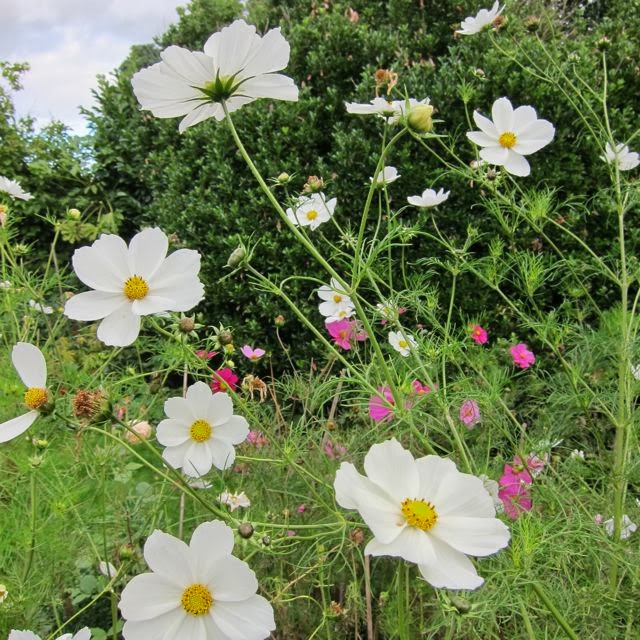 They are still flowering in the garden now, and it is now November. All they ask is for regular deadheading to keep them flowering.