Here's wishing you a very happy Christmas ! With some of this ... 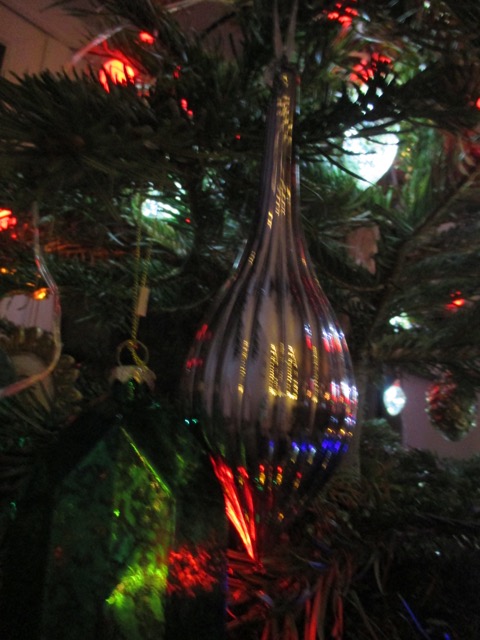 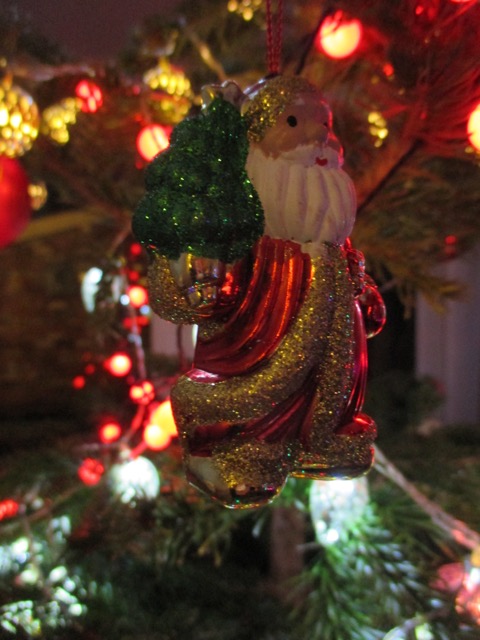 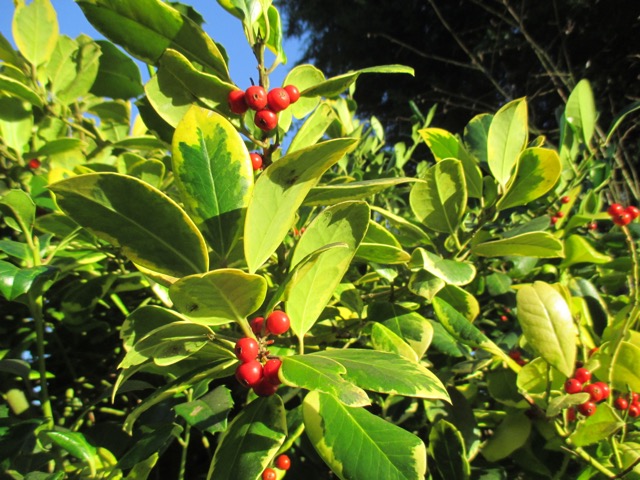 And maybe even some of this ... 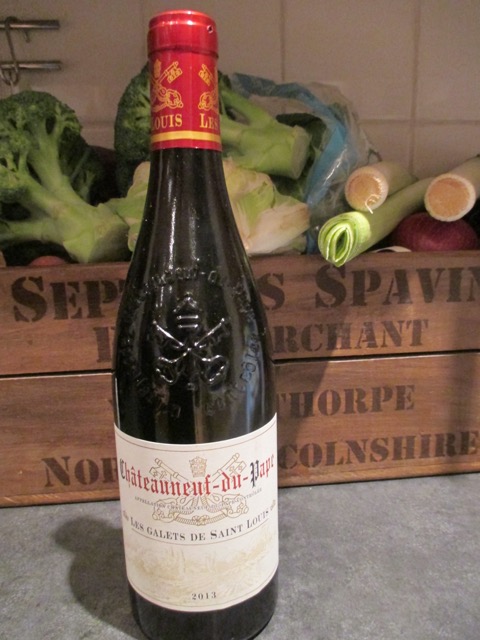 It doesn't really feel like Christmas, however, due to the weather being as warm as some of the days we experienced during the summer ! It is very odd and totally unseasonal! Things are flowering way out of their allocated season ...

Usually at this time of year I am happy if the weather is warmer than the fridge, and wouldn't dream of leaving the house without gloves and scarf but so far, this season, they have remained in the drawer.

There have been many reports in the media, of things blooming when they certainly should not be blooming, and the daffodils, for example, seem to have taken a unilateral decision that it is officially now spring! Bergenia is flowering now, whereas it should start flowering in early spring, as should Brunnera.

Tetrapanax is usually battling with the frost at this time of year, not blithely pushing out new leaves, like there's no tomorrow ! Clematis Armandii usually blooms in late winter/ early spring in its present position, but there are several flowers now, and it has been producing them sporadically throughout the summer. Plain weird!

We have had a couple of frosts here, in Lincolnshire, so far - not very much, but enough to kill off the nasturtiums (Hurrah ! Don't know why I grew the horrible things in the first place!) and a few leggy geraniums I had left outside to their fate.

There are still lots of roses in bloom in the garden, and not just the odd raggedy bloom, but full , fresh blooms just like in June..

Tess is unsullied and dewily beautiful, and there are lots of buds to follow.

All the tree ferns still have their foliage untouched by frosts, and to be honest, they are usually wrapped up tight by this time, with fronds cut off, and straw protecting their crowns.

This year I grew Melianthus Major, and am testing the water to see how hardy they are. I have dug up all but two from beds in the garden, and put them in the greenhouse to overwinter, but the two remaining outside are untouched by the frost and still have foliage intact. They were ridiculously easy to germinate and grow on, and have put on a lot of growth in a season. I am looking forward to seeing how they all perform next year.

Once the deliciousness of Christmas is behind us for another year, I have the 'job' of making my seed list . This is one of my favourite bits of the whole gardening year as it is so full of promise. In the depths of a dreary winter, there is the certainty of the return of flowers, fruit, veg and light. What a joy to invest in it.

Next season I will, of course, be growing old favourites, but also trying out lots of new annuals for our new sub tropical 'extension' garden. I have done some research already, getting suggestions from books written by those late, greats, Christopher Lloyd and Will Giles but need to do much, much more.

I have started to compile a list and so far it consists of stuff I have grown for years ...


I will have to begin the enjoyable job of choosing varieties and colours etc, so any suggestions are most welcome.

I doubt very much whether there will be time for any more blogging before Christmas, in between the mince pies and the turkey and the sherry, so I wish you a very Happy Christmas, and a peaceful and healthy New Year. 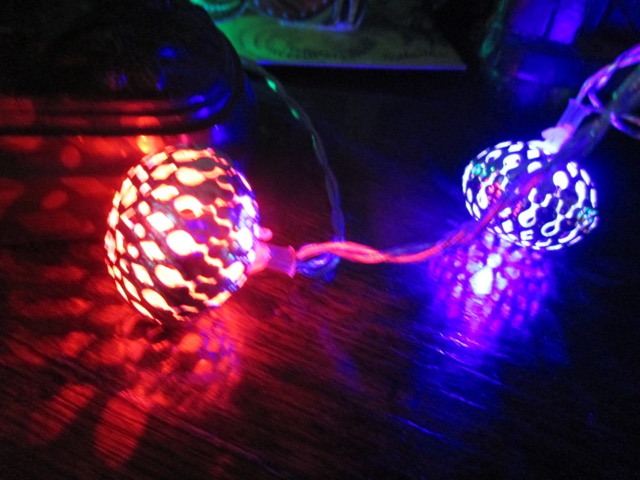 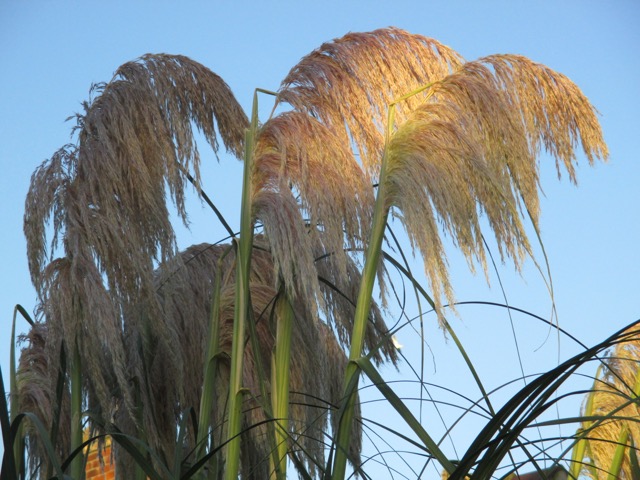 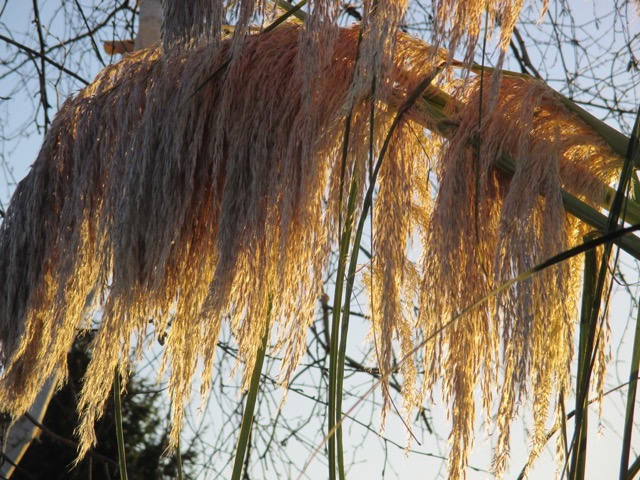 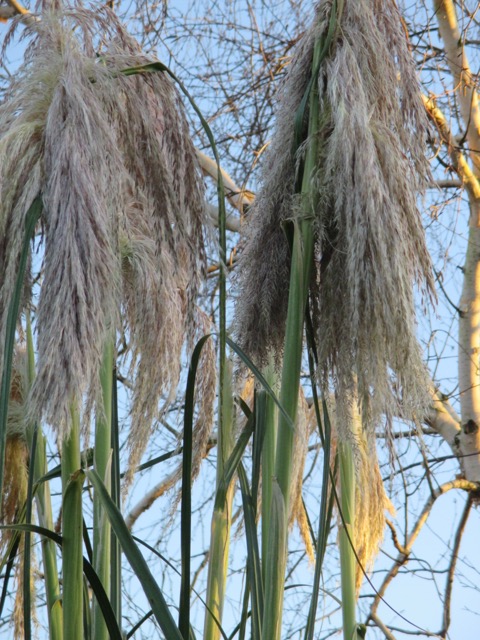 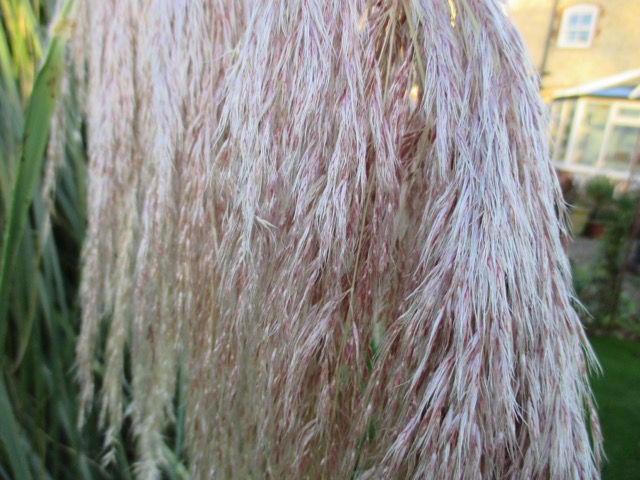 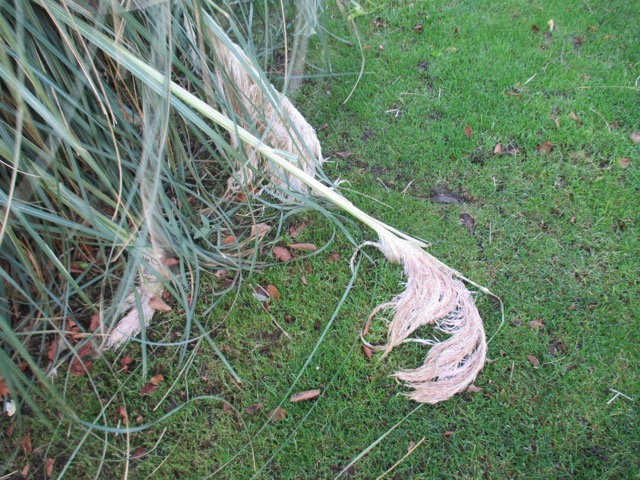 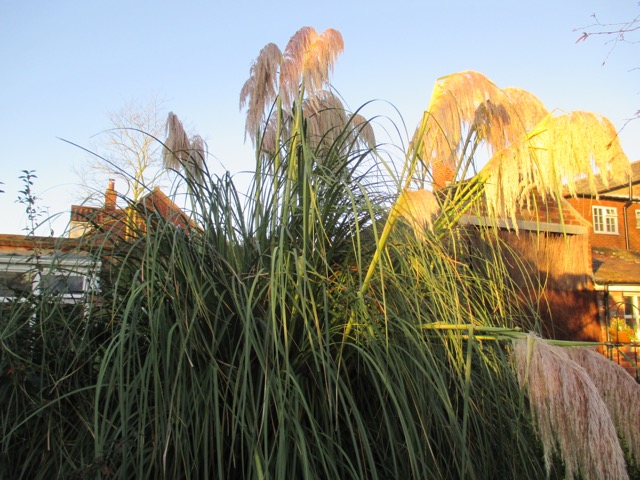 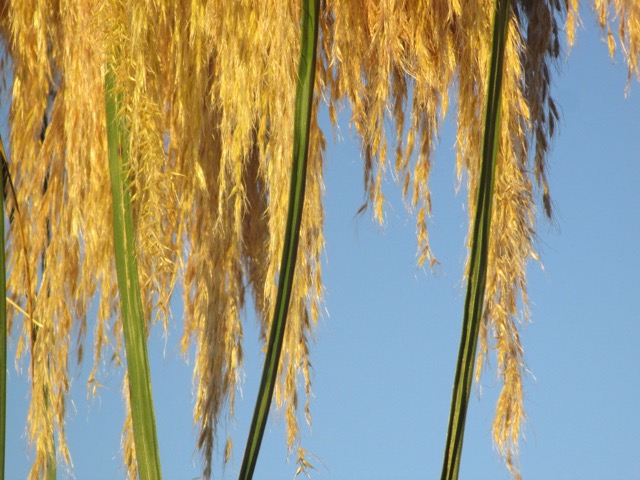