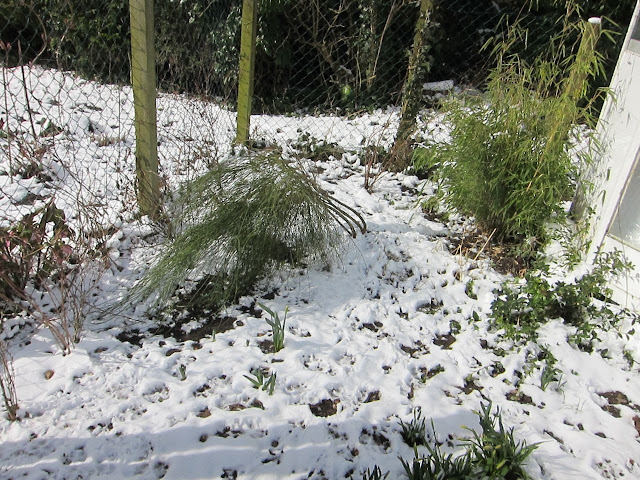 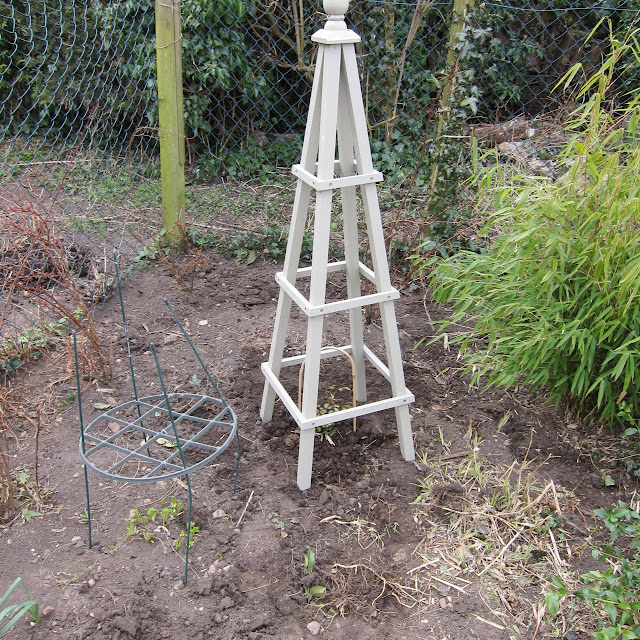 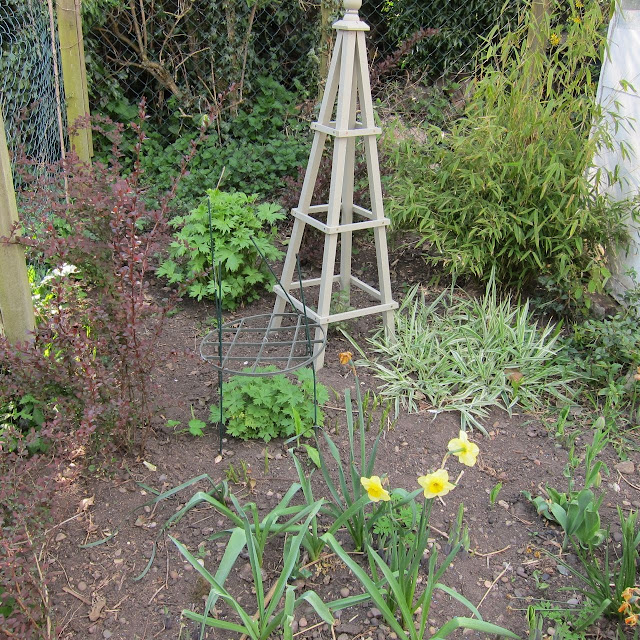 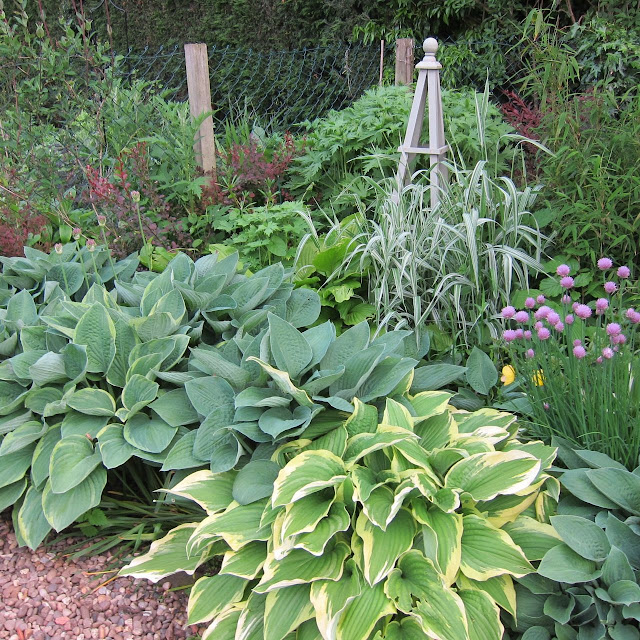 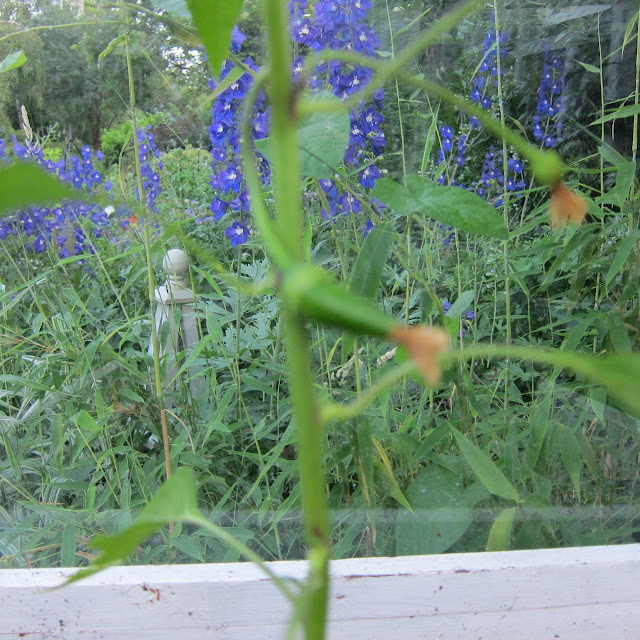 The next months will bring cutting back and dying back and ... oh no ! the snow !
Posted by Hoehoegrow at 11:03