The fig tree and the roofer 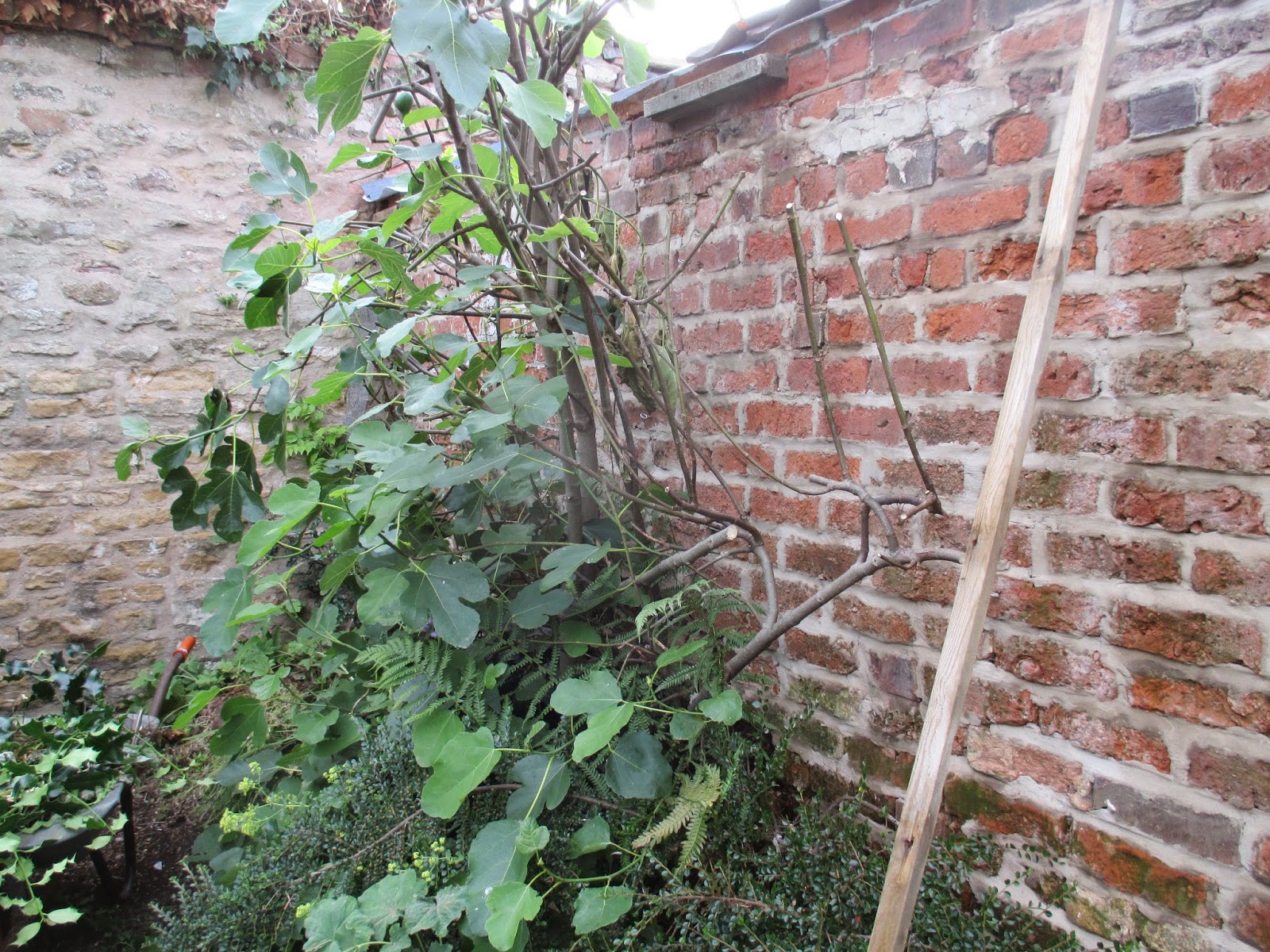 My poor old fig tree - things just go from bad to worse with every month that passes. 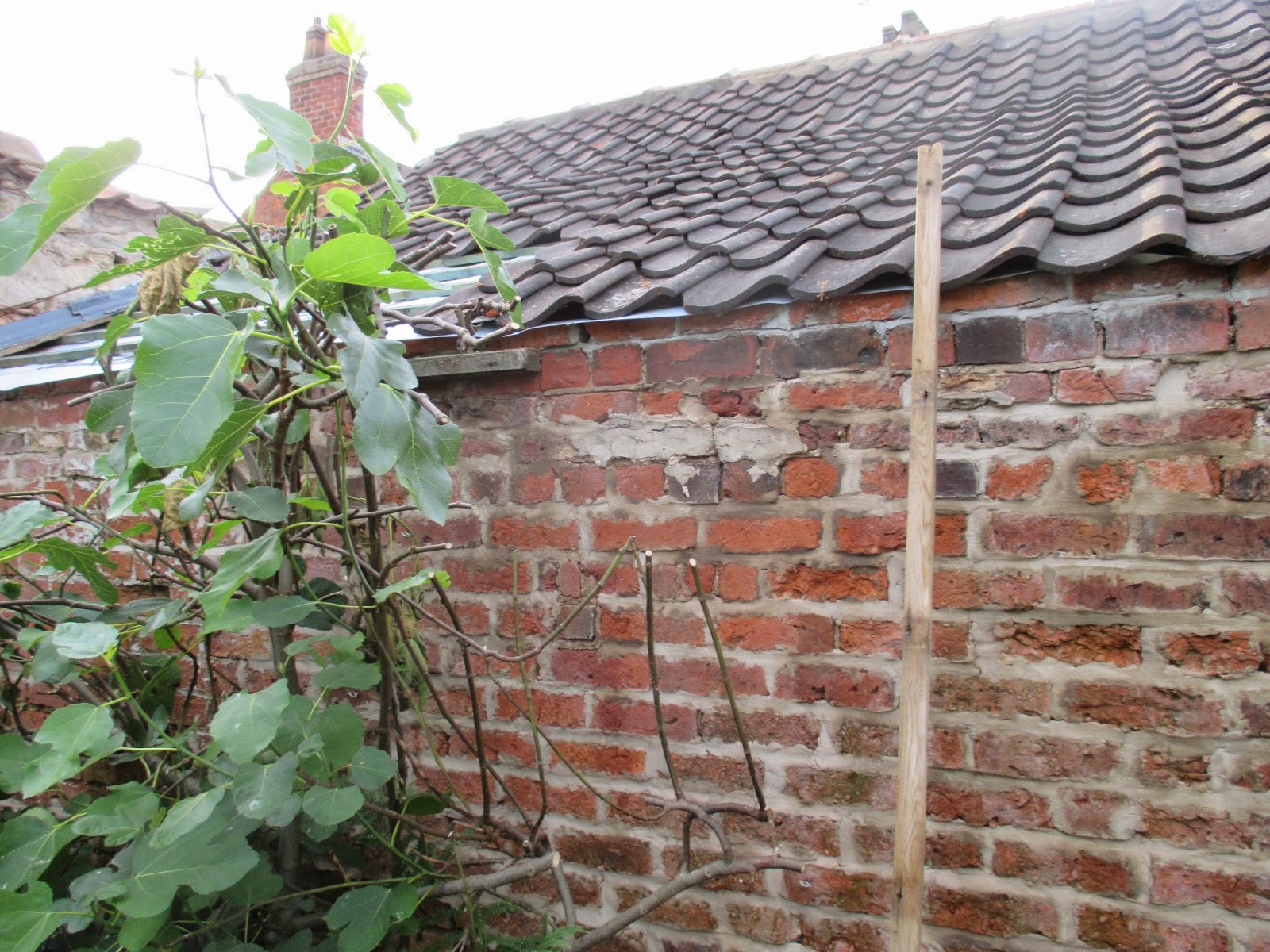 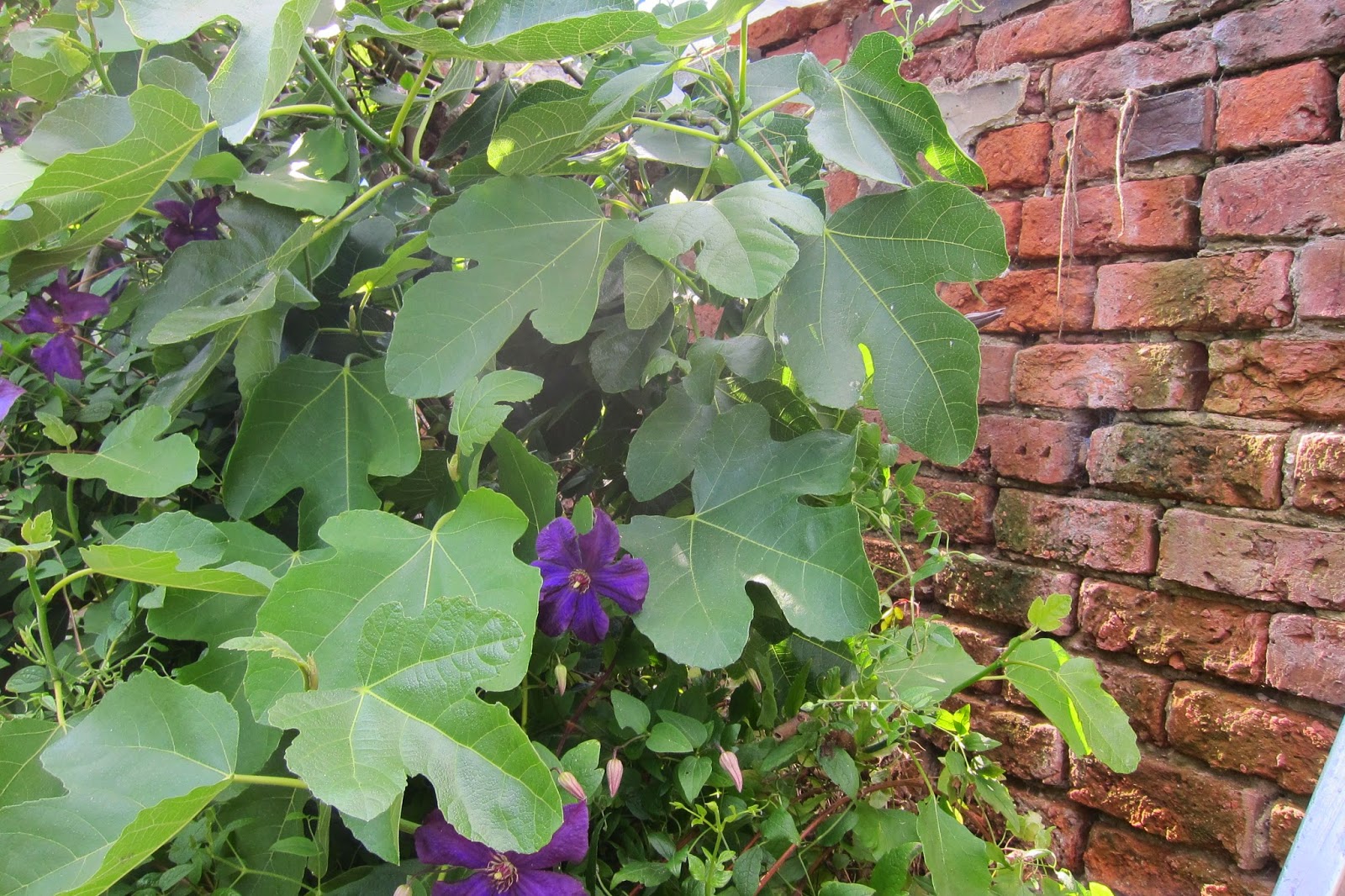 In early June, when I last posted about it, it was just recovering from the massacre that I called 'pruning' ! After that shock it managed to rally, and had begun to put on lots of growth and new foliage. I was beginning to feel a little better about it, as it seemed to have recovered so well. 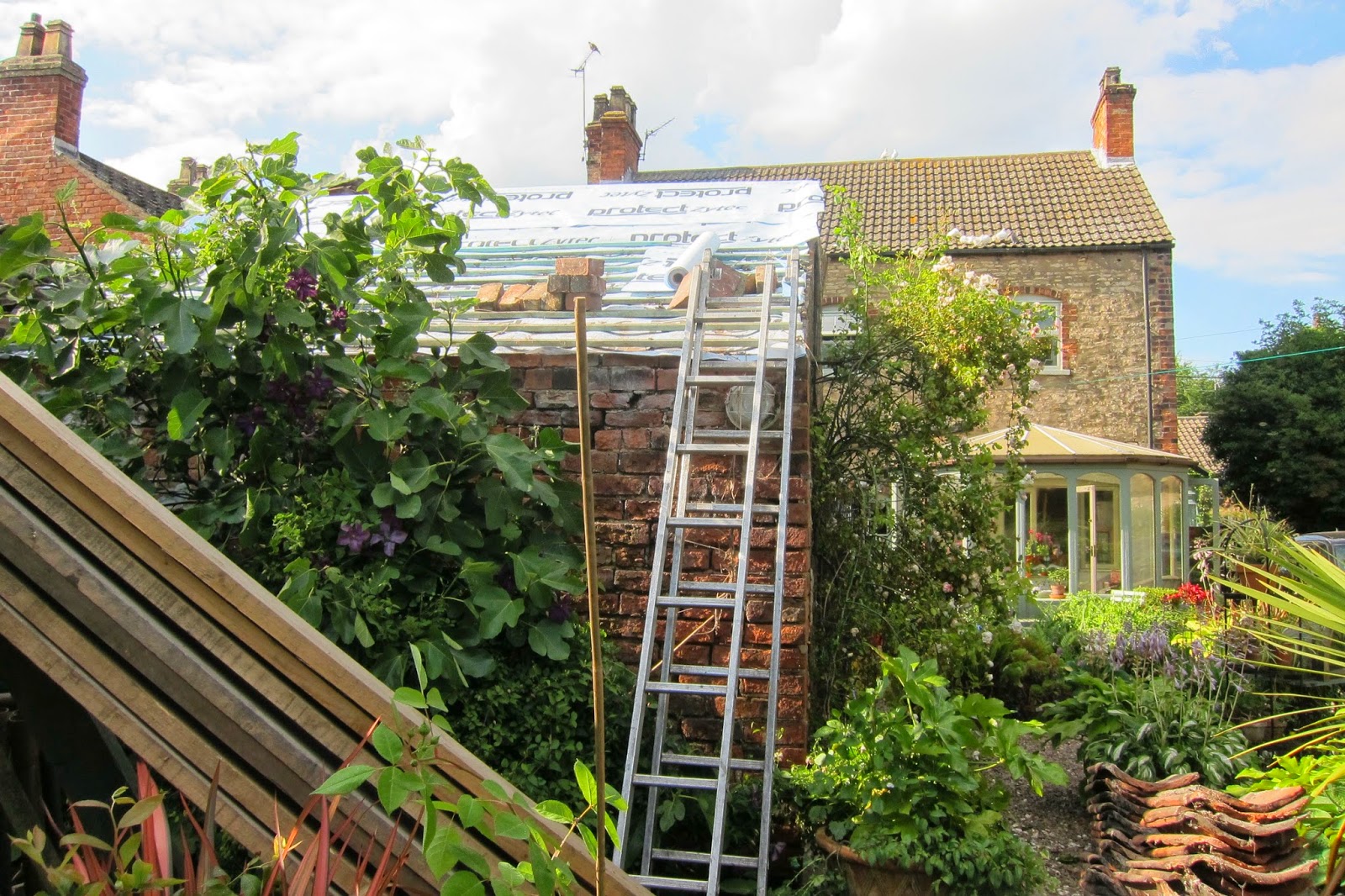 The fig tree is growing up against the brick wall of our garden shed, which is in turn connected to the cart shed, which connects to the main shed. All these outhouses are pantiled, and lets just say, the
pantiles were past their best! They leaked in many places and had slipped and broken in some cases. Goodness knows when they were last replaced. 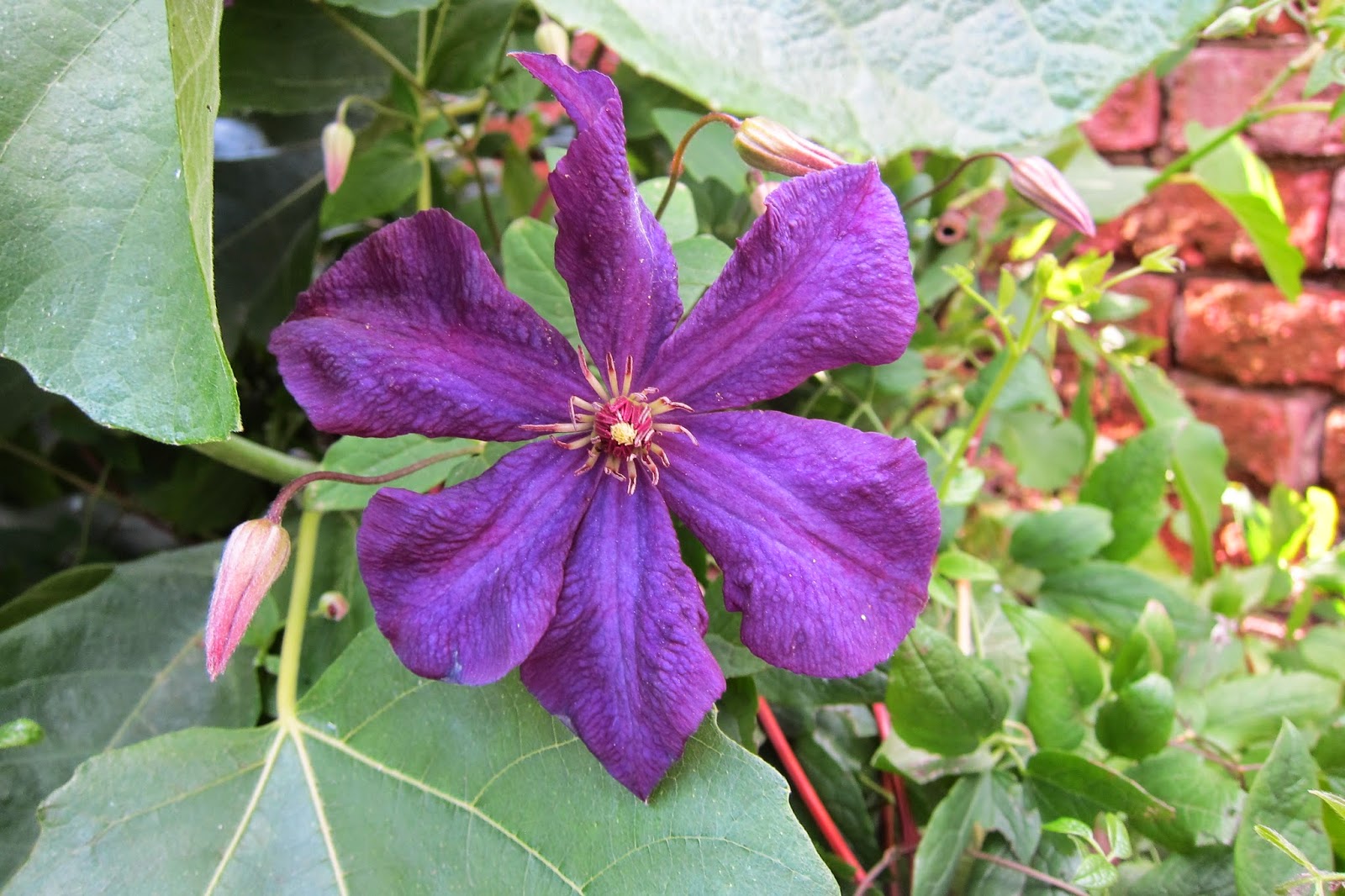 So, the work had to be done and the roofer duly arrived to strip the old pantiles off and replace with new. I had my fingers crossed, hoping he could work around my poor fig tree, but he couldn't even make a start until it was pruned back severely (AGAIN!) to allow him access ! I could see what he meant, as he couldn't even get to the roof until the tree had been considerably reduced in size. 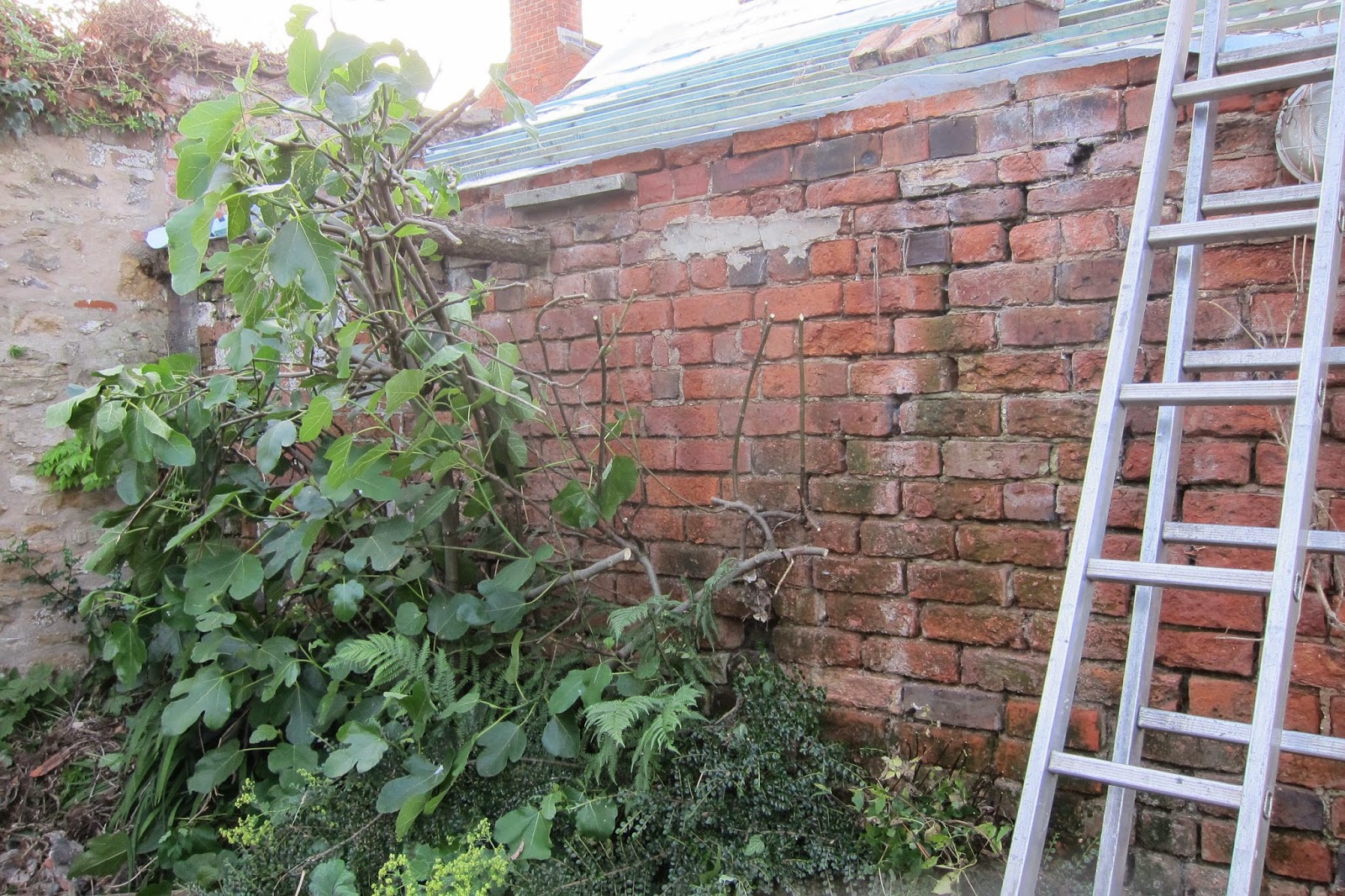 The 'Polish Spirit' clematis was in full, gorgeous flower, but it had to be chopped right back too.

It was with a heavy heart that I wielded my secateurs and loppers. 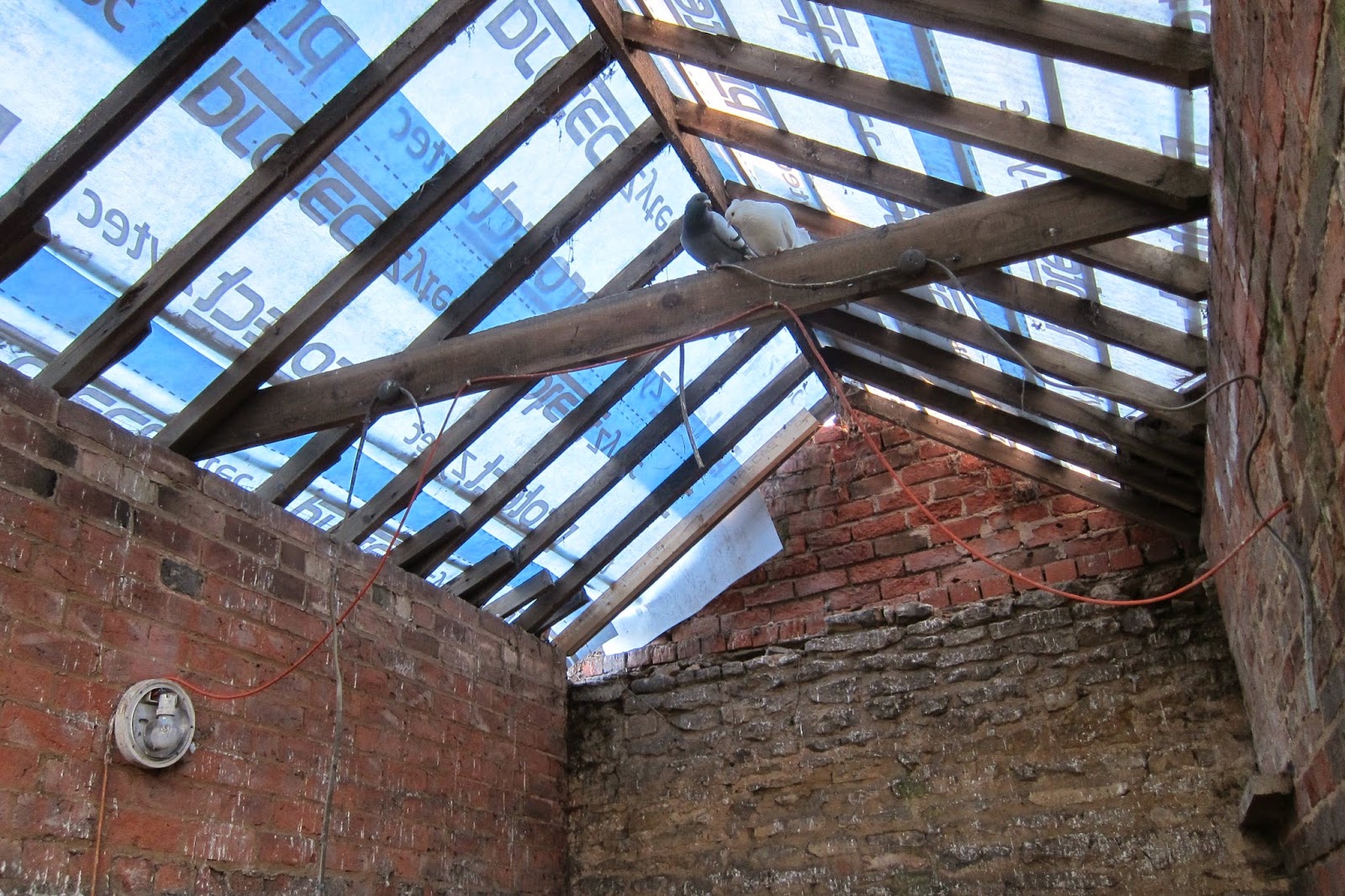 Once the cutting back was finished, the poor tree looked brutalised.

So, now the roof is finished, and it is all watertight and ready for the next forty years ! 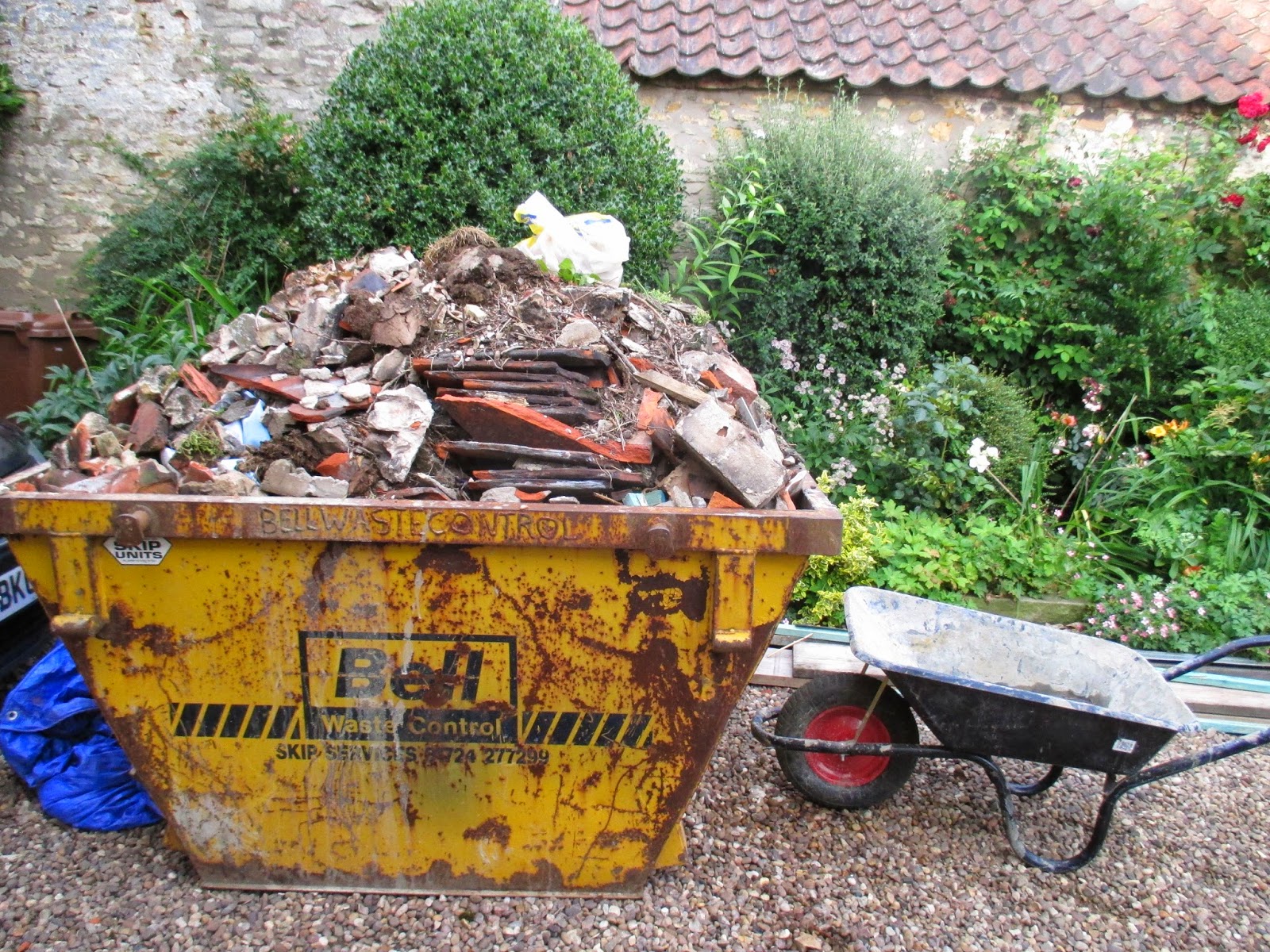 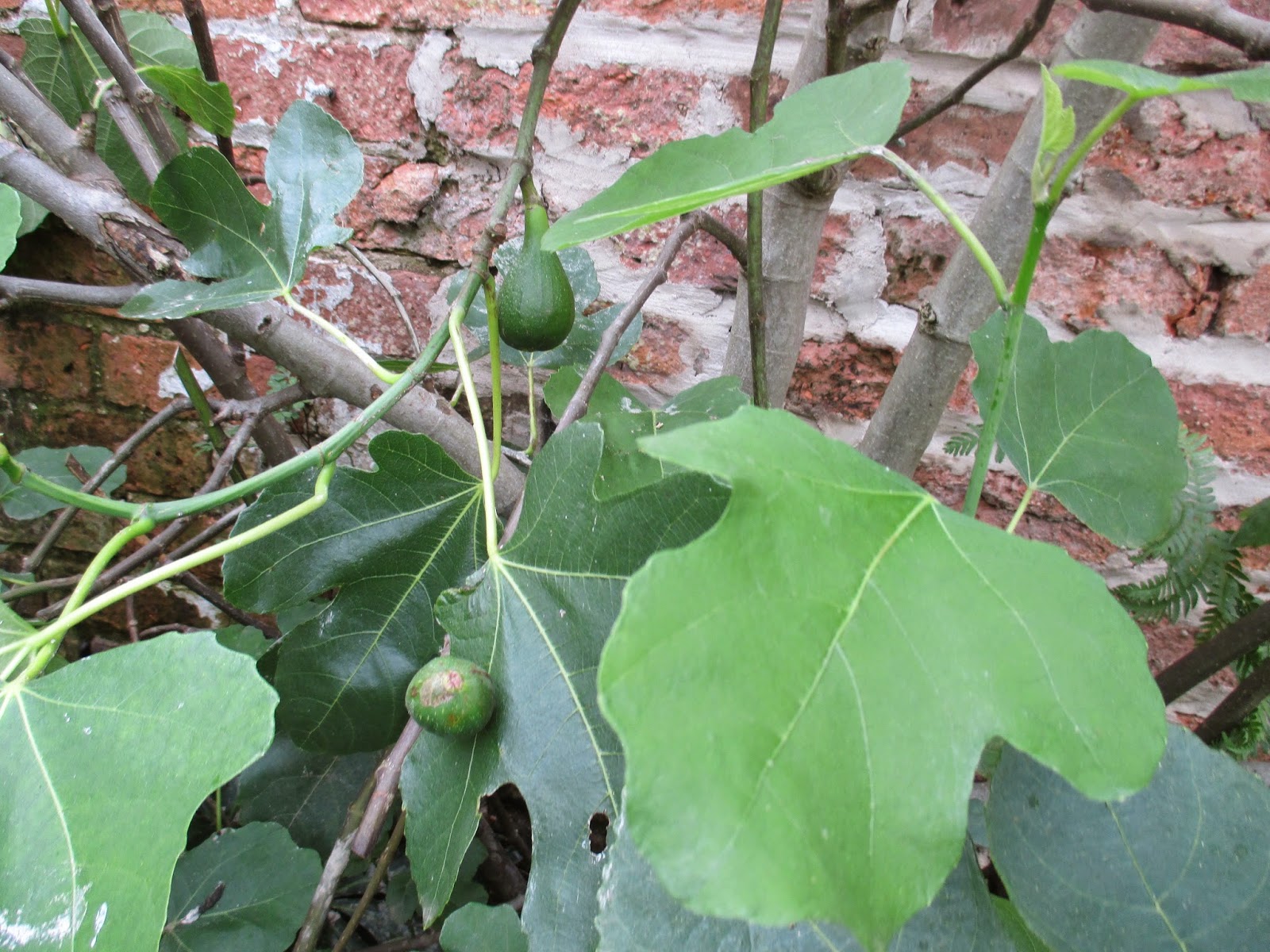 I hope the fig tree will cope yet again with the shock of hard pruning, especially mid season.


This post is linked to the monthly meme, 'Tree Following, hosted by Lucy at  'Loose and Leafy'. There are some cracking blogs over there !
Posted by Hoehoegrow at 14:32