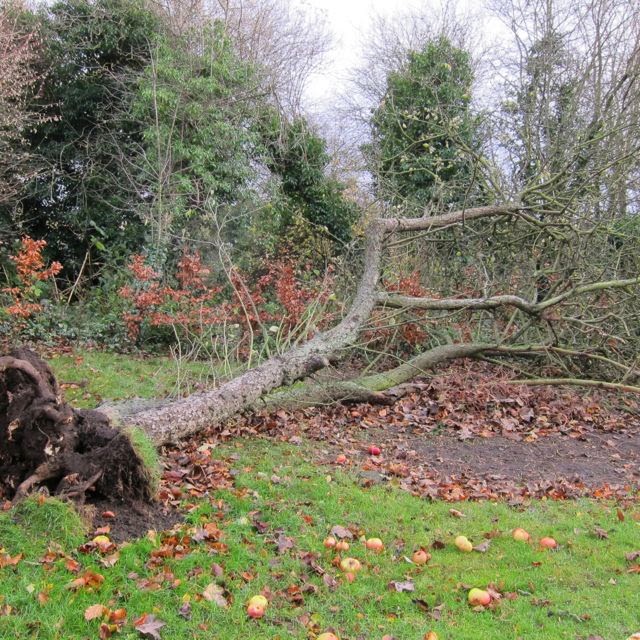 No more apple pie ! No more apple crumble ! Our lovely old Bramley apple tree, which must have been at least 50 years old, has succumbed to the gales we had earlier in the week. Extremely high winds affected the whole country, with gusts of up to 140mph in parts of Scotland. It was nothing like that in Lincolnshire, but it was severe enough to be very worrying, and to cause damage. 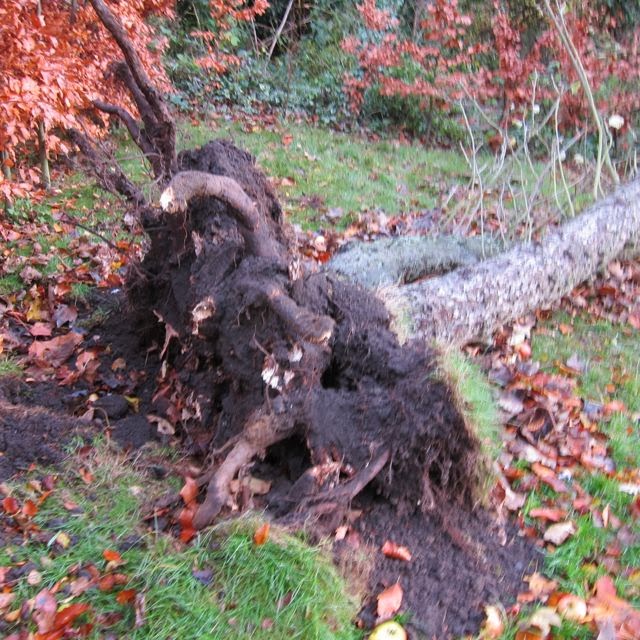 I ventured down the garden the morning after, when the winds had begun to drop, to find our oldest apple tree totally uprooted. Luckily it had fallen clear of the young beech hedge nearby, so had caused no damage to anything. The Bramley apples from that tree made the best pies and crumbles.

Although it is sad, in the grand scale of things, it matters not. It is just a tree. 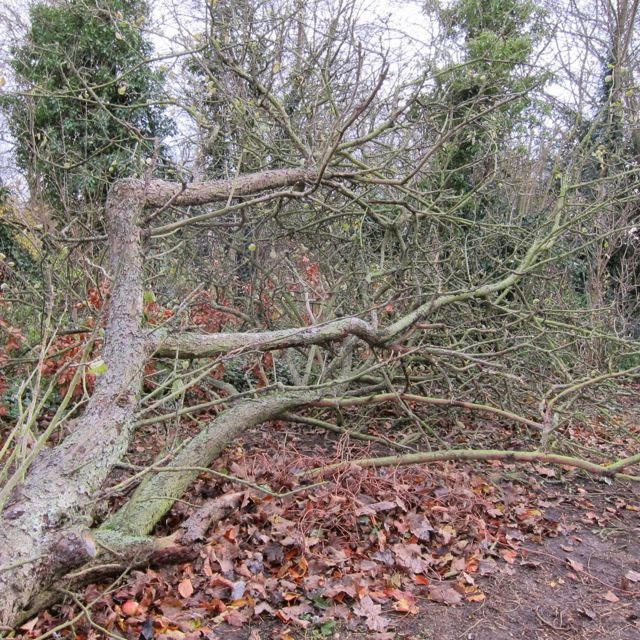 The gale force winds were on Thursday, and they were followed by the worst coastal surge for sixty years along the East coast. Hundreds of people in North Lincolnshire and East Yorkshire living along the banks of the River Humber and Trent had to be evacuated, and although no lives were lost, many homes were flooded. Flood defences were breached in several places and the sea came cascading through. Although an Emergency Situation was declared within our region, it was not even deemed to be worthy of mention by the National media. The transport system was in chaos, roads were closed and schools unable to open, yet nothing was reported. One of the main roads into the city of Hull was under water for 12 hours and many shops and businesses were affected. Lots of lives have been affected and people already struggling through a recession have even more  hardship to cope with.

So, my poor old apple tree doesn't really matter ... only to me.