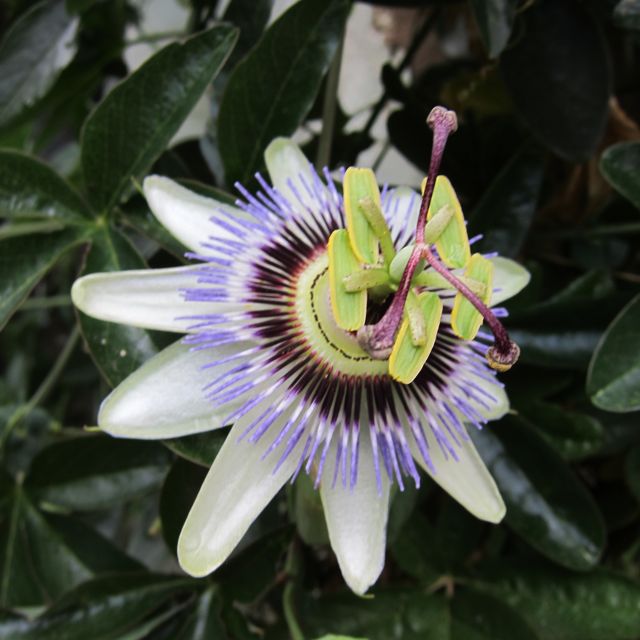 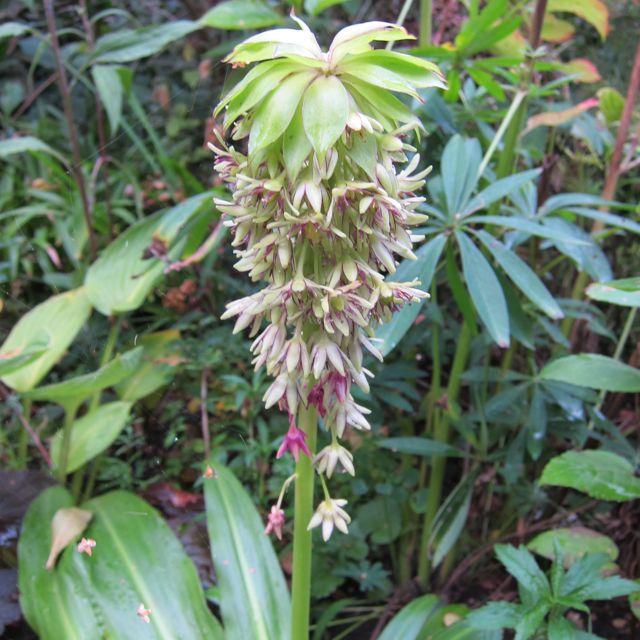 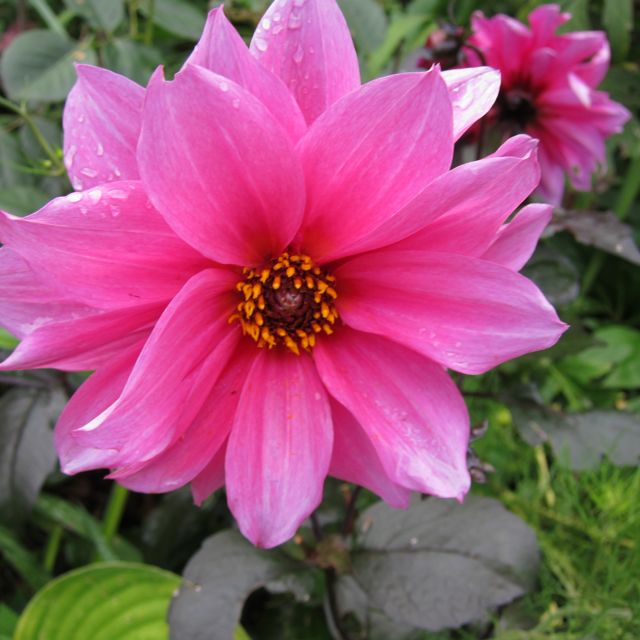 Dahlia Fascination - so hot it's smokin' ... If you can remember to deadhead, there is an unending supply of blooms. Although we have had a lot of rain, they seem unspoiled by it. 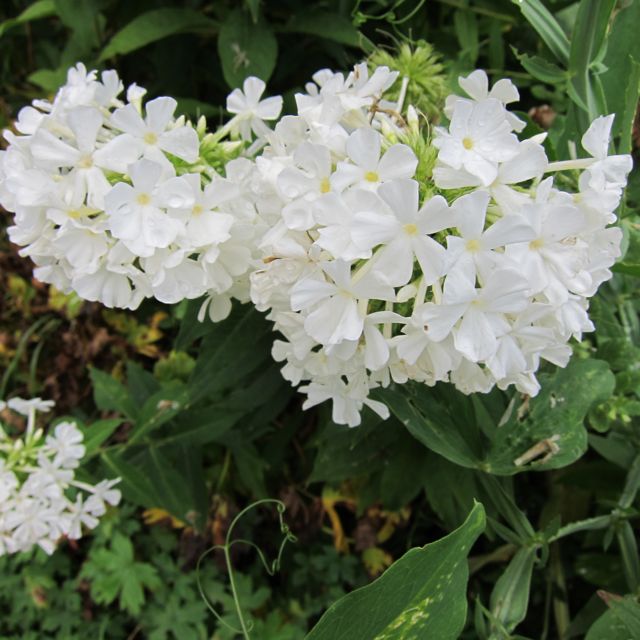 White hot ! I gave this Phlox the Chelsea Chop earlier in the season, for the first time, and I am so glad I did as it is blooming strongly now, when many of its siblings are just a distant memory ! 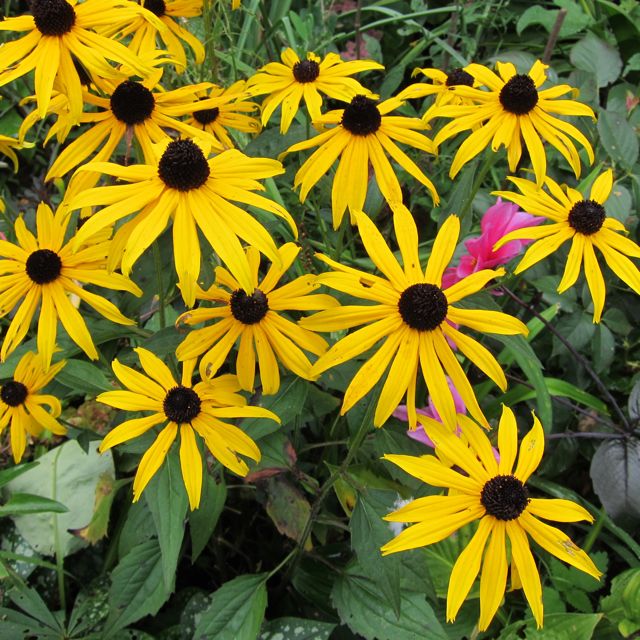 How could I ignore this little beacon of hotness !! Rudbeckia, flowering its heart out for the third or fourth week. A lovely splash of vivid colour in the border. 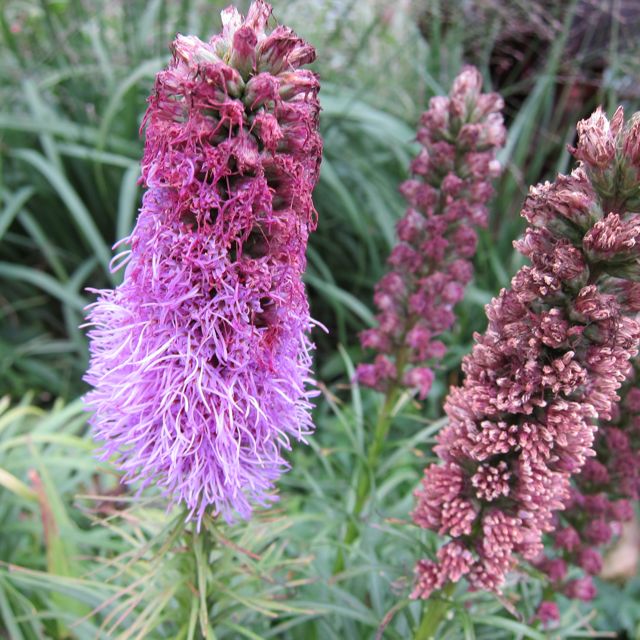 Not even lukewarm. Liatris was a fizzing firework of colour a couple of weeks ago, now it has fizzled out ! 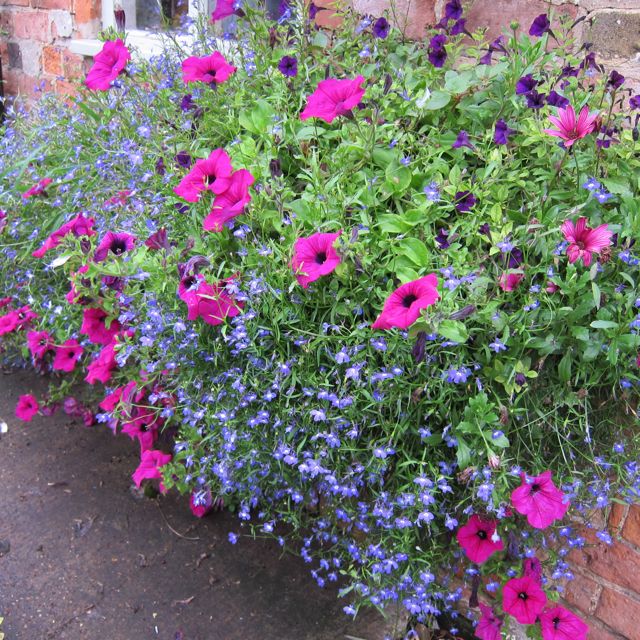 Hot pink petunias were sizzling and have been great for weeks but now just a bit ... 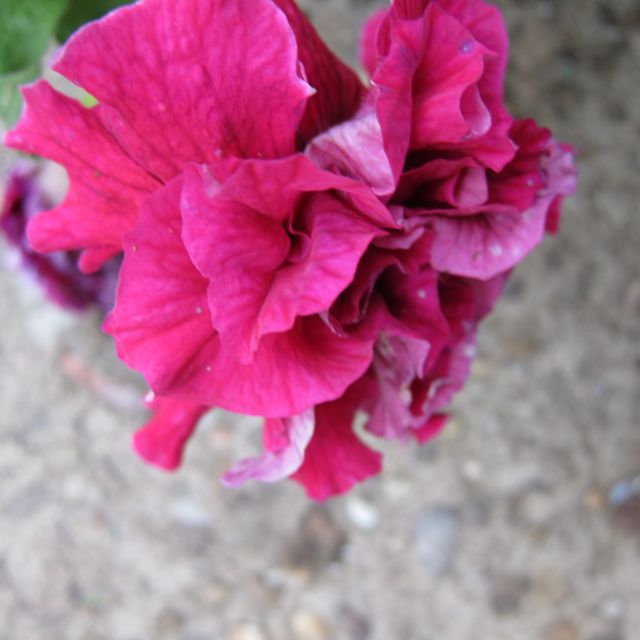 ...  'Backendish' as my grandad used to say. A bit overblown and tired now. Past their best, despite copious deadheading. They also hate the rain and cope very badly with it, as you can see! 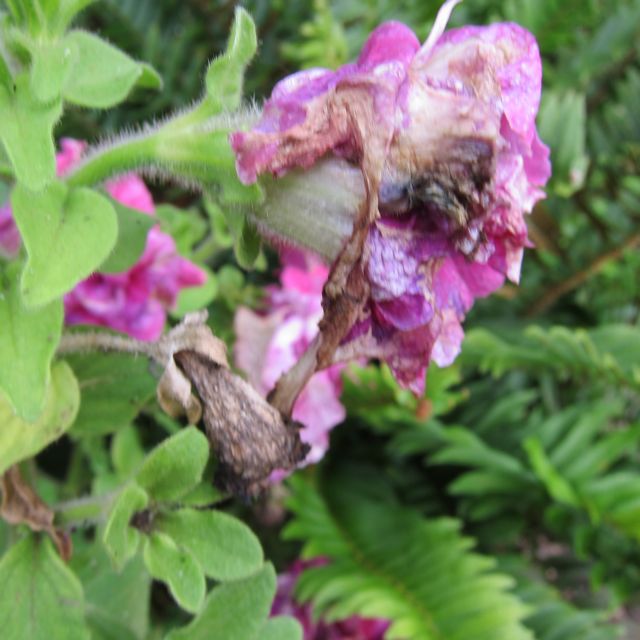 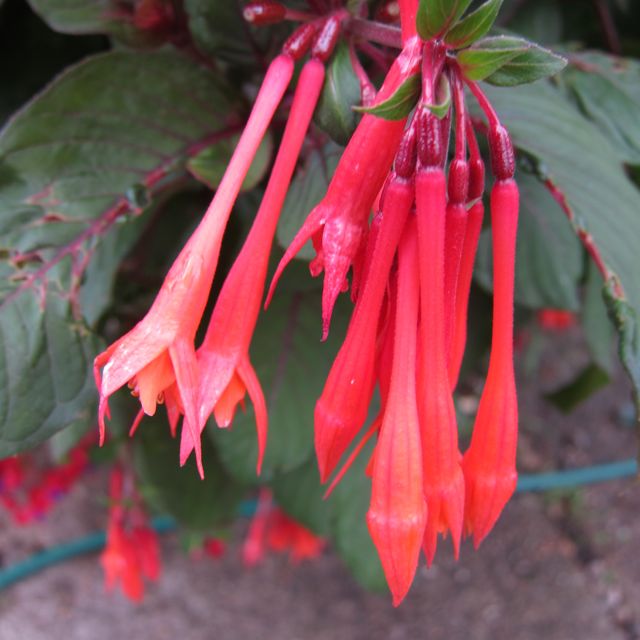 Not a hottie now, or ever!  Don't ask me why, but I have taken against this poor old Fuschia, and think it looks like 'deadman's fingers'. Don't think I'll grow it again as I don't like the coral pink colour of the flowers or their form. 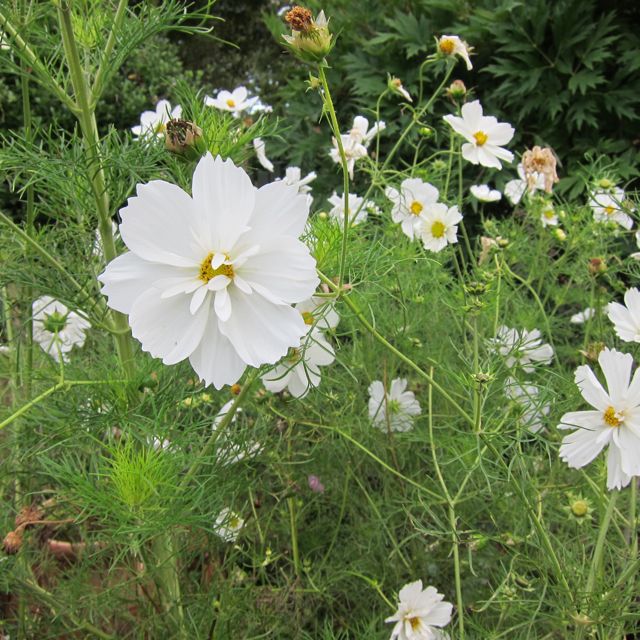 These white Cosmos have been hot all summer ! There has been a gorgeous profusion of flowers but they are now tall and leggy, with foliage looking a bit tattered and torn. I really, really want to pull these out ... 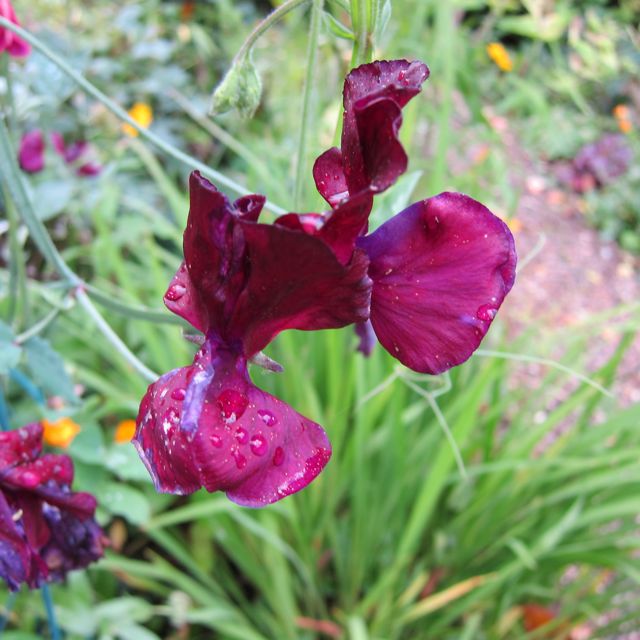 It is with a sorrowful heart that I have to report that my sweetpeas ('Midnight') are no longer hot. Again, they have flowered well all season, but now all they really want to do is to set seed and die. I keep cajoling more flowers out of them but they have had enough.